There are many cases on the Internet about the problem with fraudulent phone calls from people pretending to be from Microsoft or an ISP and getting people to pay money with what starts out as a free service. See this post for more detail – here. This case happened to a friend of someone I know.

These people phoned up and said that they were from Microsoft and want to fix the problems she had been having with her computer. After a while they convinced her they were real and she let them on to her computer. She watched what they did and to her horror, they copied all her university work off her computer and then deleted it!!

I cannot stress enough the old rule of, if you didn’t ask them for something then under no circumstances let them in!

There are many more stories out on the Internet but I thought this one was close to home. There have been many attempts on CritchCorp Customers but luckily so far no-one has succumbed to them. Always know who looks after your computer and there is very little for free in this world and computer support is definitely not. Computer systems vary from person to person so always have someone that knows your system and you to best be able to advise you and do not let anyone else touch it!

I have previously written in an email about this issue but it is still going on all round the world so expect that you may receive a call from one of these guys one day and be ready.

What happens is, you will receive a phone call to say that you are having problems with you computer, Internet connection or email or something else that will give them an excuse to log-on to your computer. The caller will then explain that he/she is calling from either Microsoft or your ISP (Internet Service Provider), BT, your bank or some other credible but generic source to resolve all your problems. “This service is free”, they will tell you and all they need to do is ask some questions, log-on to your computer and they will have it resolved in no time, or some other story along these lines as it does change slightly as they change their story to suite the local market they are trying to exploit. If you were at this point to ask them any specific questions there are a few responses you will get depending on how experienced the caller is, from hanging up the phone to giving generic answers or answering with a question. The truth is they do not know anything about your situation unless you tell them. They will phone everyone they can with the same story.

If you did allow them to gain access to your computer then you would find one of two things can happen. This depends on which call center is calling you as there are many of them. The first thing is they will download a virus to your computer and after trying to make you believe it was there before they started and they have just discovered it, along with a whole host of other problems (most of which are not problems). They will say that this can all be sorted out for you for fee of $50 or whatever they think they can get from you. So this free ‘service’ has now started to cost you money. Worst of all they are the problems they created or invented and they are not going to fix them when they are done. The other way is that they show you all the temp files or Internet cookies and tell you that these are bad files or corrupt files and they may even open a few in Notepad or Wordpad to show you that they are corrupt. (These files are not corrupt, they are not intended to be opened in these programs so will generally look like gobbledygook)

In both cases they will then proceed to the payment options, credit or debit cards. When you give the first card details over it will surprisingly not work. So you will need to move to another card and another and another until you have no more cards (and by that time probably no more money). Some are not as bad and only take the first payment and leave you alone, for now!

The best thing to do is to say that you have someone that looks after your computers and they are dealing with it so they do not need to worry. Then hangup the phone.

If, like in some cases, they are persistent then I suggest trying the following. After answering the phone and identifying this type of call ask them to “please wait a moment”, put the phone down on the side and walk away for an hour or so. Come back and replace the handset. If they still continue to call, then keep doing this until they get the message. It is costing them money to call you. (granted not a lot as they tend to use VoIP, but every penny counts) Most of them will not call back after the first time. These people are people in places like India where the call center boom is now coming crashing down and there are many unemployed people with families to feed. The criminals setup the call centres and pay wages to these people who know it is wrong but need the money. This is the same type of people who send out a lot of the phishing emails, but I will talk about that later. 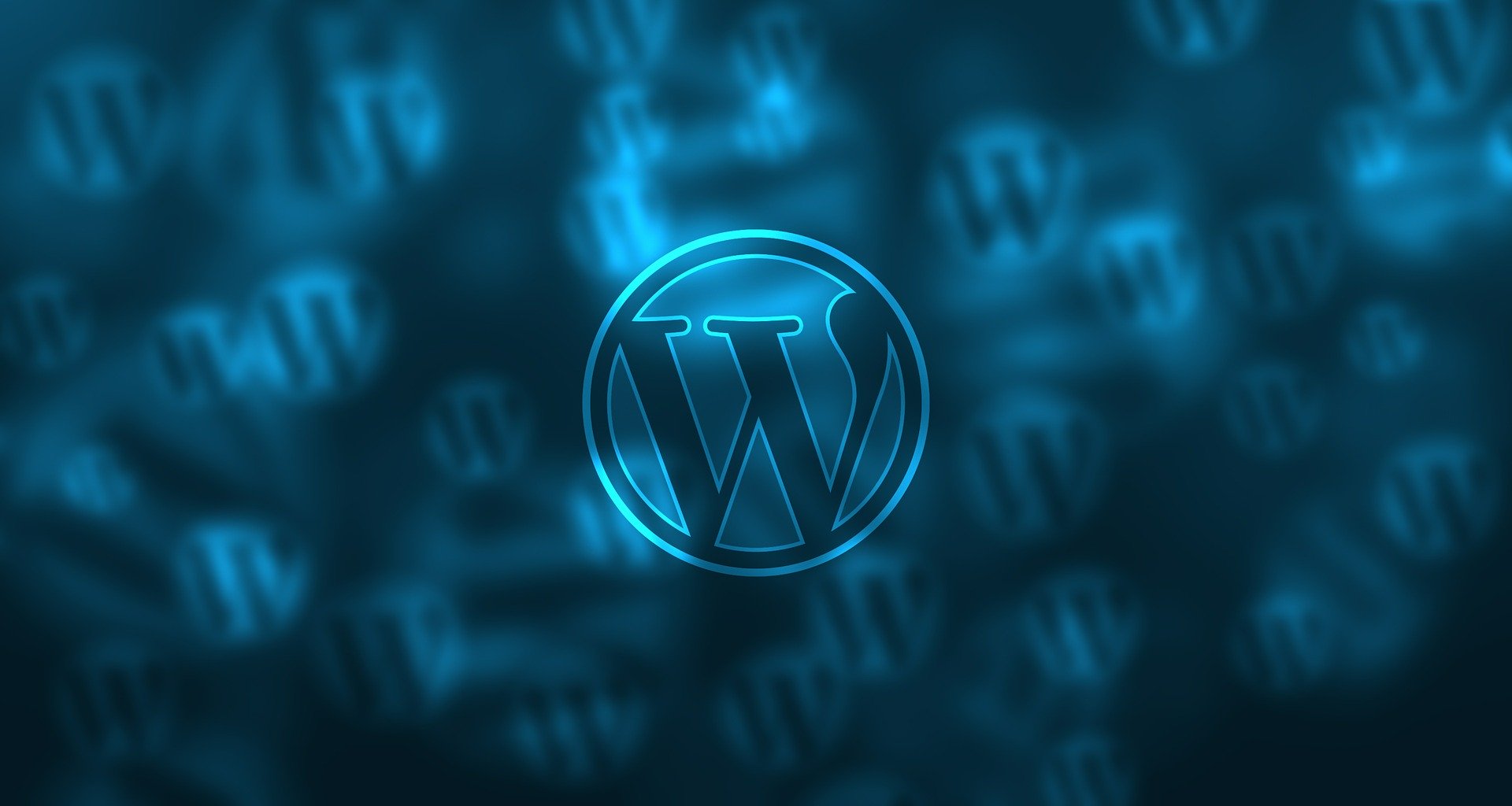 CritchCorp
Hi Marble, That is great and I see your site is looking good too. If you want to upgrade to paid domain name then you can do this from your account at https://shop.cc-computers.com. If you have any problems connecting it to your website then just get in contact with us from you account. Keep Safe CritchCorp Support.